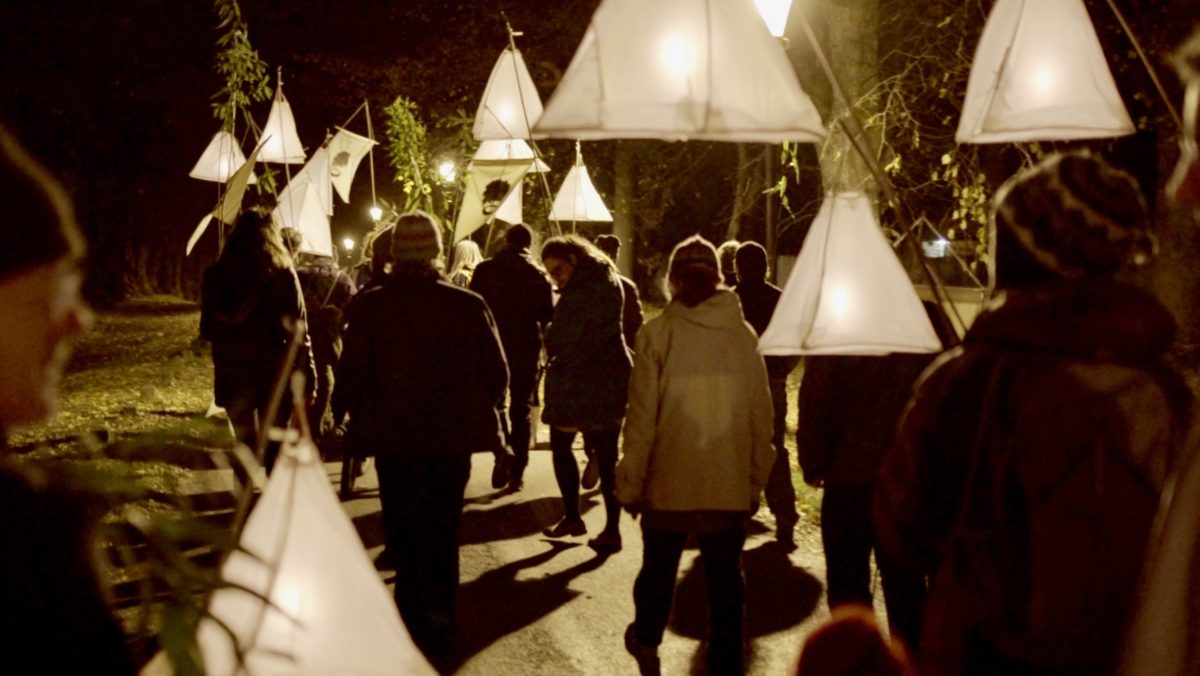 Jan Martinec & Clemens Wilhelm – The Brexit Tree – 80′ – Scotland – 2021 | Captions available
A weeping willow is planted in the Scottish rural town of Huntly, marking Brexit Day. This film follows the resulting controversy, fault lines throughout Huntly, and the survival of The Brexit Tree. This event is hosted in partnership with Deveron Projects, who produced the Weeping Willow Tree project. 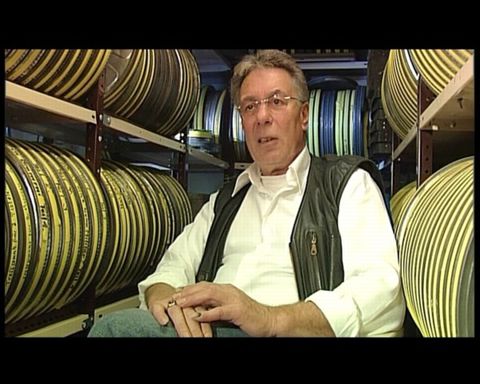 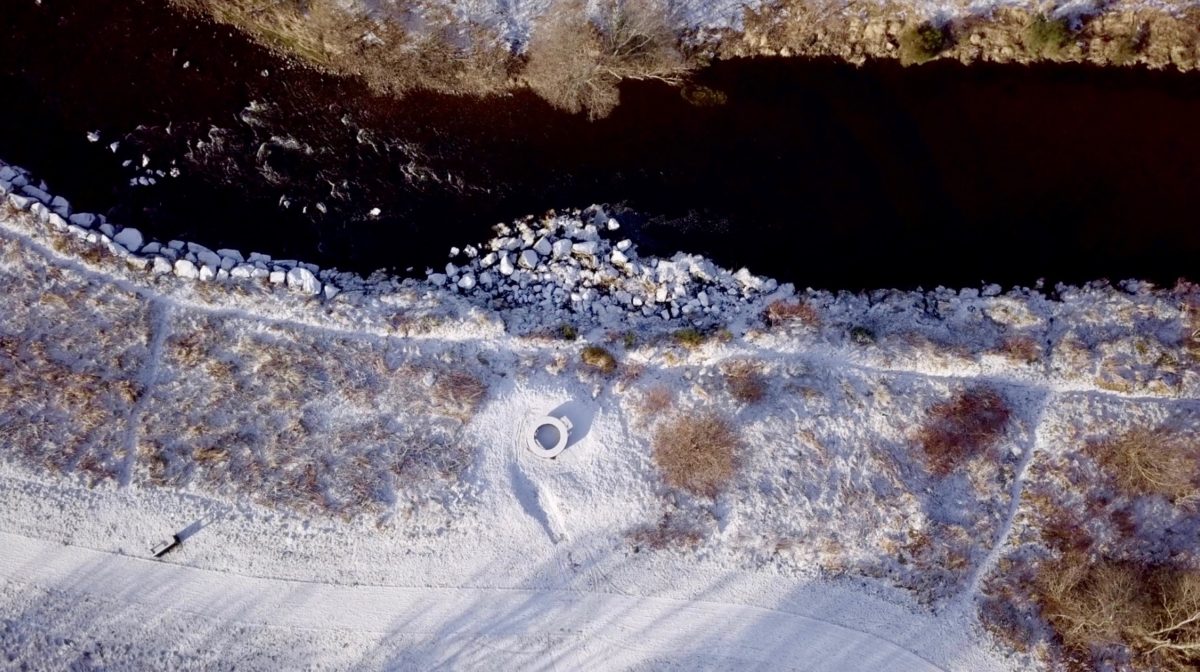 On Brexit Day, a Weeping Willow is planted in the rural town of Huntly, Scotland. This Brexit Tree is a communal art project which causes quite a controversy in the media as well as in the town. 75 national newspapers pick up the story which triggers a long social media debate. Initiated by Deveron Projects and visiting artist Clemens Wilhelm (Berlin) the project dives into the depths of the Brexit conflict. Just like Brexit itself, the planting is postponed three times, and the year-long process mirrors the divisions, troubles and hopes in the Pre-Brexit era. This paradoxical Weeping Willow symbolizes loss and sorrow, but also healing and rebirth. Since the Middle Ages, Weeping Willows are associated with loss and sorrow in Europe, but in China, where these trees originated, they are seen as trees of youth, strength and regeneration. Willows in general are seen as healing trees in many cultures, as their bark contains the basis for Aspirin. Will the Remainers and Brexiteers welcome this Brexit Tree on the banks of the River Deveron? This film follows the fault lines that run through Huntly which appears as a miniature UK. Huntly residents voice their views on Brexit and Scottish independence. What is the role of social media in Brexit? What does the future hold for Huntly? Will the Brexit Tree survive? 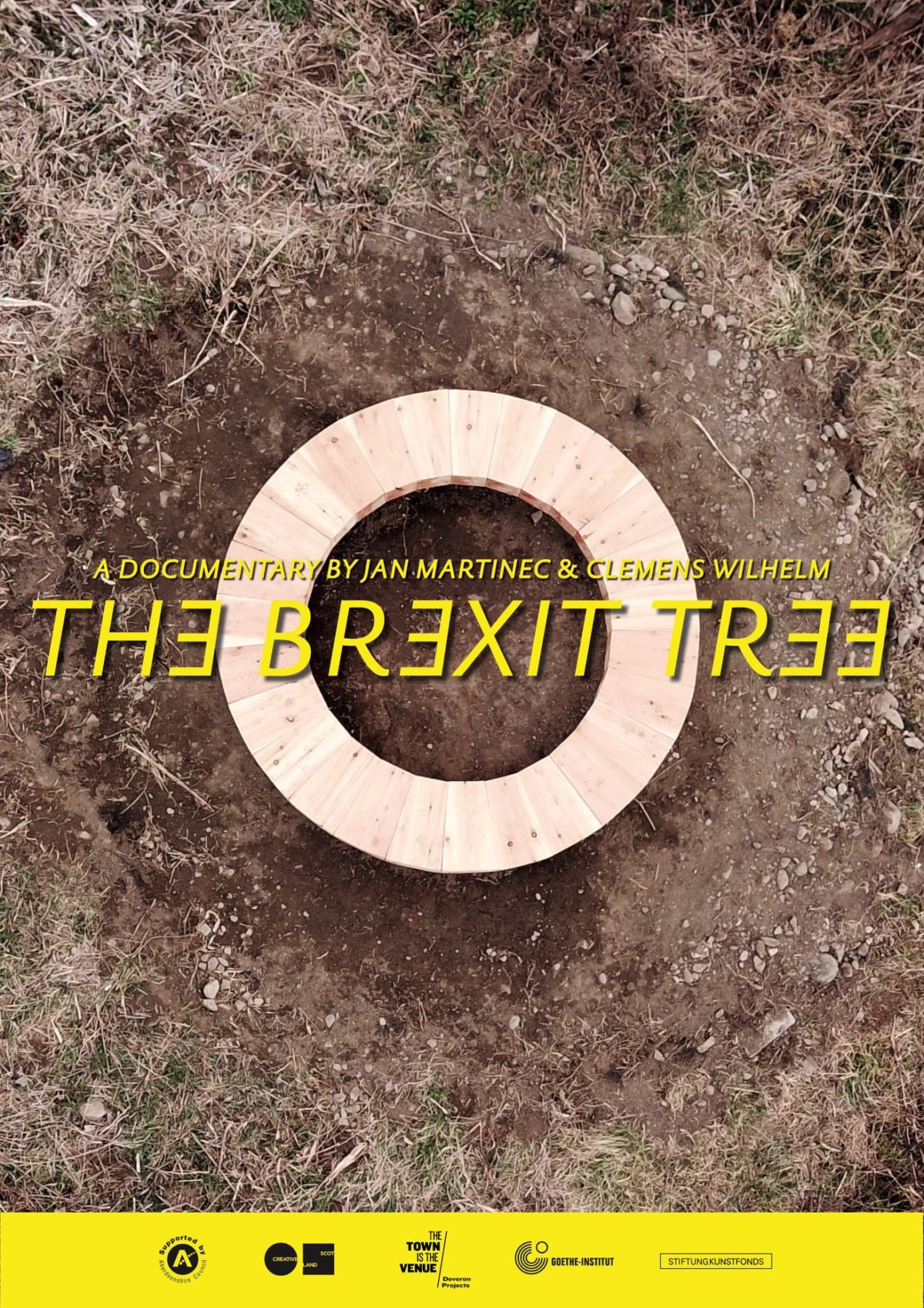 Coming soon! The documentary THE BREXIT TREE (by Jan Martinec and Clemens Wilhelm) is finished! 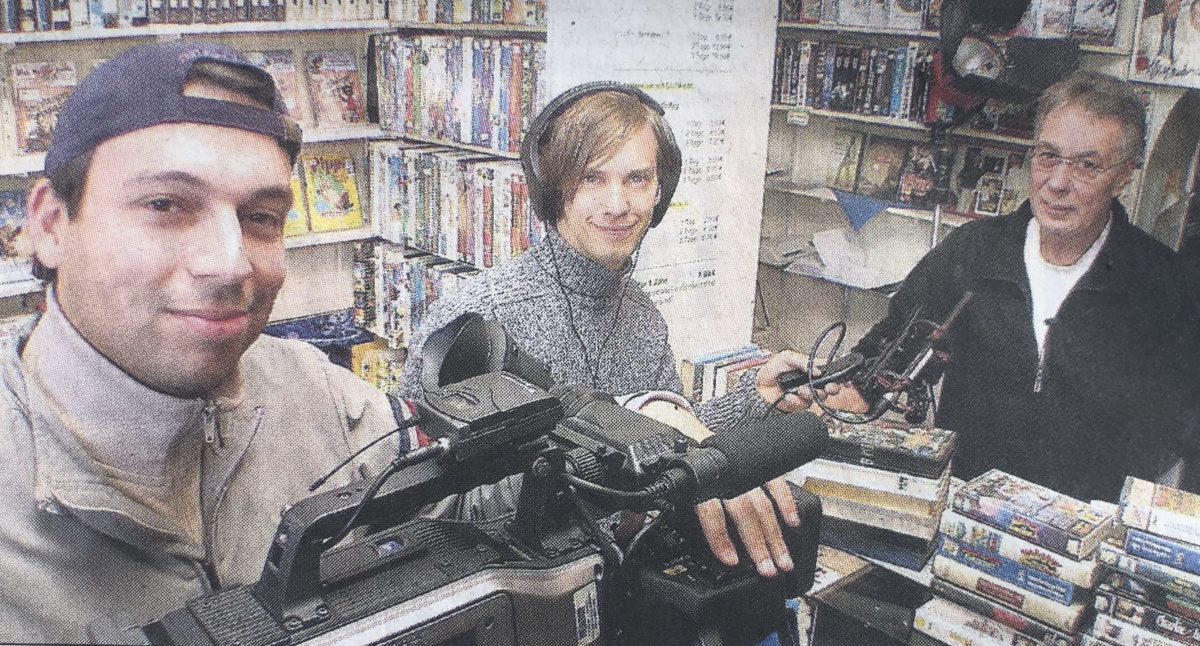 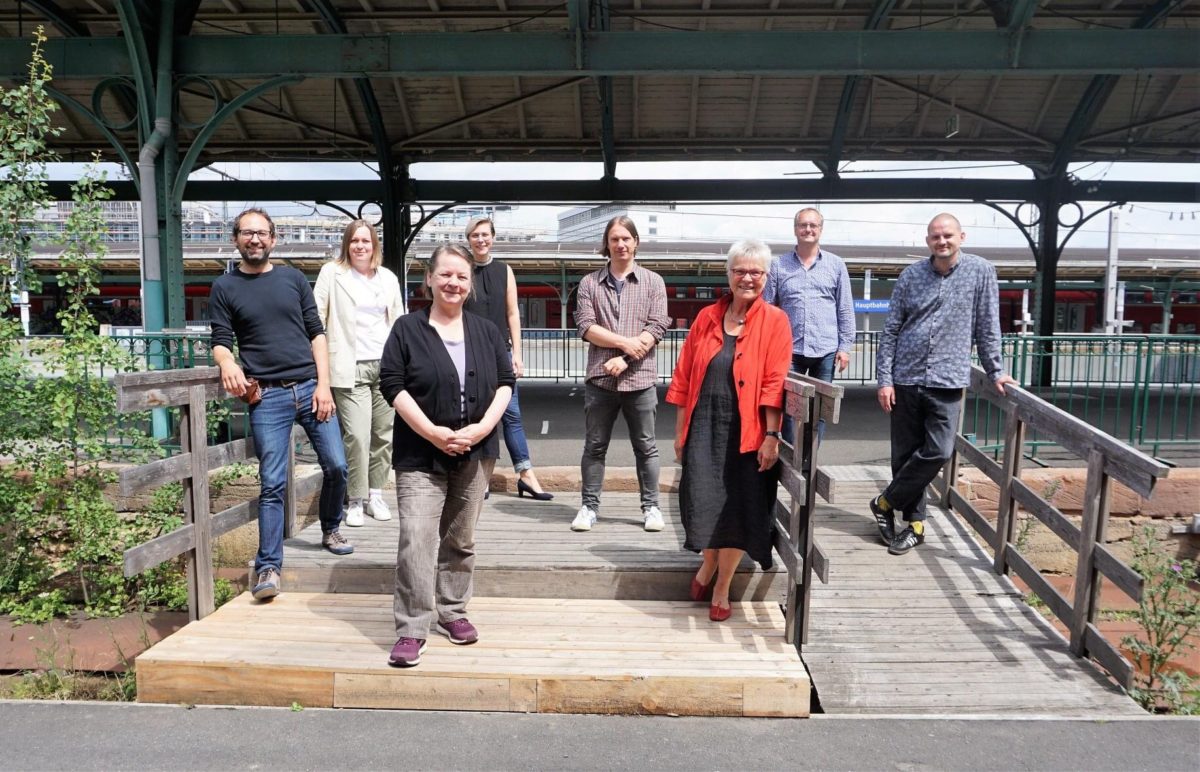